Councill Contract is a sister company of luxury residential furniture maker, Councill Craftsmen founded in 1973 by Fred and Hope Councill in Denton, North Carolina. After a decade of producing high-end case goods and tables with exotic veneers and unparalleled wood finishes, Councill enjoyed a distinct reputation in the marketplace for exceptional design and quality.

In 1984, Councill responded to a request from Wall Street investors who sought a source for executive office furniture made in the manner of the fine residential furniture for which Councill was known. Councill purchased a second factory and began making executive desks which led to the creation of the Wall Street Collection of desks, credenzas and bookcases.

A transitional line of executive office furnishings designed by John Black was introduced 2005. Delineations is a sleek and modern luxury offering for today's executive office. The line features both table and pedestal desks, credenzas and components in beautiful Ribbon Stripe Mahogany veneers with choices of Nickel or Brass hardware.

Councill Contract is made today to the exacting standards developed by the Councill family years ago. Still known for beautiful veneers and finishes, you can surround your work space with luxury and craftsmanship with furniture from Councill Contract. 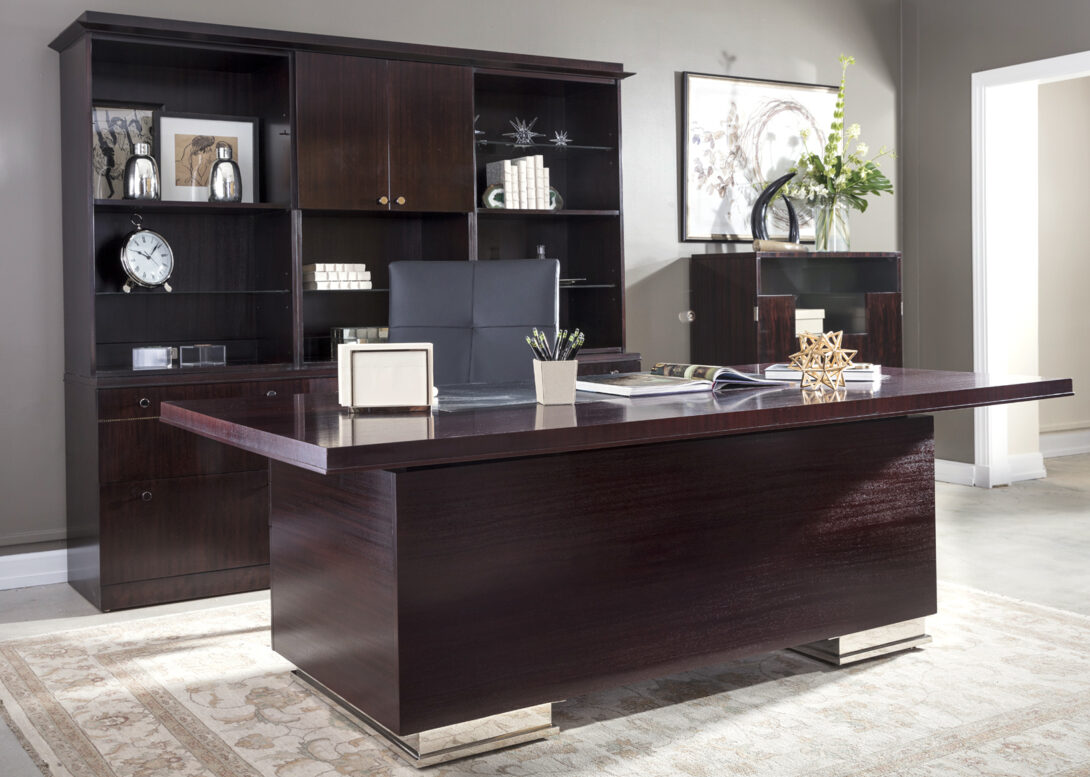 In the summer of 2015 Kindel acquired heritage brand, Karges Furniture from Evansville, Indiana. Karges is a five-generation, family-owned furniture maker founded in 1886 on principles of hand craftsmanship and bench-made methods. The two companies were a perfect fit. Operations were moved to Grand Rapids, Michigan. The following year in 2016, Councill and sister company, Councill Contract closed their doors and Kindel was immediately interested in the brands. Councill and Councill Contract joined the Kindel and Karges brands as operations were moved from Denton, North Carolina to Grand Rapids.

Grand Rapids has been the home of the Kindel Furniture Company since 1912 when Charles J. Kindel located one of his many furniture factories to The Furniture City, as Grand Rapids was known in the early 20th century. The legacy of the Kindel family transferred ownership in 1964 when Kindel was purchased by John Fisher of Muncie, Indiana. The Fisher family has maintained family ownership for over 50 years with a dedication and commitment to 100% American-made furniture. While other companies have sought lower cost methods and offshore production, Kindel held a standard for domestic work, and today handcrafts 100% of their furniture in Grand Rapids, Michigan.

The acquisitions have positioned Kindel, Karges, Councill and Councill Contract uniquely as the preeminent, luxury furniture brands made in the United States that are committed to bench-made methods and superior craftsmanship. The four brands, are collectively known today as Kindel Grand Rapids. 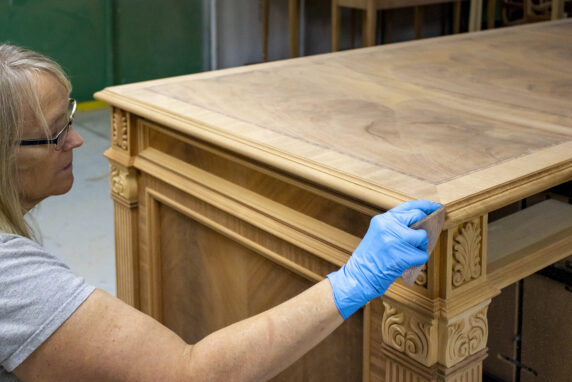